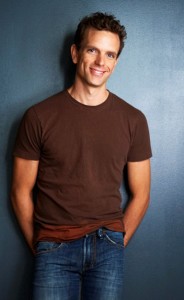 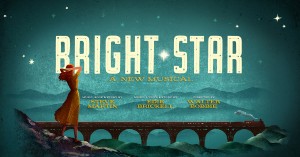 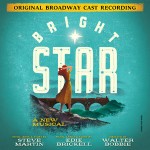 The Original Broadway Cast Recording of Bright Star is available on iTunes and Amazon.

This entry was posted in Episodes. Bookmark the permalink.