In our seventh episode of Dreaming With…filmed in the Oak Room of The Algonquin Hotel, Adam interviews singer/songwriter/actress Lauren Elder, and Jefferson interprets Lauren’s wavy dream of beaches and animals. Lauren’s self-titled debut album is being released on January 25th with a celebration concert at NYC’s Slipper Room at 8pm, doors open at 7pm (167 Orchard Street). Tickets available here. 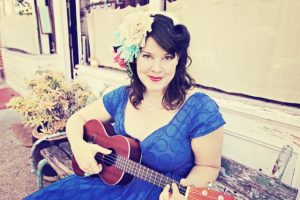 Lauren’s Credits:
Lauren Elder is an actress, singer, songwriter and whistler. She is best known for her roles on Broadway in the revivals of Hair and Side Show. She has also been seen on such hit TV shows as Law & Order: SVU and Boardwalk Empire. Lauren’s self-titled debut album will be released on January 25, 2017 at laureneldermusic.com and on iTunes, Amazon, and Spotify shortly after. 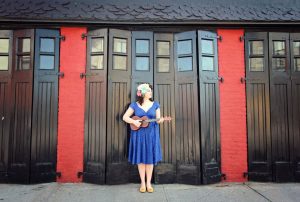 This entry was posted in Episodes, Uncategorized. Bookmark the permalink.